TAB Board Election Season Opens with Call for Nominations

The TAB Board of Directors election season opened last week with an emailed call for nominations due June 20 for 10 seats representing Radio and TV stations in various market sizes, as well as non-commercial, Associate, Golden Mic Club and education members.

The top two nominees in each category will be listed on ballots to be emailed on June 24. 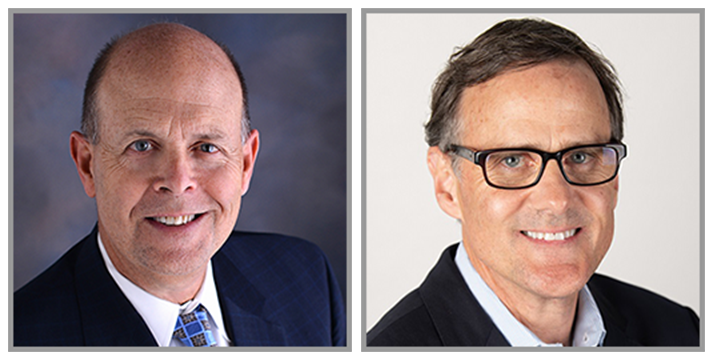 One officer and one director currently serving have reached their term limits, including:

The remaining nine directors eligible for re-election include:

The elections process is conducted electronically with the most recent call for nominations having been emailed to members June 9 and reminders slated before the June 20 deadline.

Members can weigh in only on the seats representing their market or membership categories.

Only one person per membership may participate in the nominating process.

Results will be announced at the Annual Business Meeting during the TAB Show Aug. 3-4 in Austin. The FCC’s new Media Bureau Chief, Holly Saurer, is the keynote guest for that event.

Directors may serve up to two consecutive three-year terms. If appointed to fill a vacancy with an unexpired term, they may serve out that term before running for the seat. The term limit clock starts ticking when they win the seat in their own right.

Current officers and directors whose terms continue past this year are not eligible for nomination and are not listed on the nomination form.

The Board meets four times per year, typically in person at the TAB building in Austin. Committees usually meet electronically.

Board members are responsible for advising TAB staff on member services and legislative policy, providing fiduciary oversight for the organization, and assisting with all major organizational efforts, including the Public Education Partnership program, membership recruitment and the Annual Convention.

Board members are not compensated or reimbursed for traveling to Board meetings, nor do they receive complimentary admission to TAB events.

Questions regarding TAB Board Elections can be directed to TAB’s Oscar Rodriguez or Beth Bobbitt.