The State of Texas has honored longtime Mitchell County broadcaster Jim Baum with the designation of Business Interstate Highway 20-J within the city limits of his beloved Colorado City as the James G. "Jim" Baum Memorial Highway.

Burrows and St. Sen. Charles Perry, R-Lubbock, carried the legislation designating the stretch of memorial highway, which was signed into law by Gov. Greg Abbott, R-Austin, on May 24, 2021.

Baum, the longtime owner-operator of KVMC-AM and KAUM-FM, both in Colorado City, passed away Dec. 16, 2018, after a battle with leukemia.

Baum served as Colorado City mayor three times, holding the position for a total of more than 20 years.

After a baseball career with the Pittsburgh Pirates’ minor league team ended, Baum began his broadcast career working at stations in Abilene, Midland-Odessa, and Big Spring.

He achieved a lifetime goal of owning his own station when he purchased KVMC-AM (“the Voice of Mitchell County”) in 1980.

He signed KAUM-FM on the air later that decade.

Baum would go on to serve the community for nearly 40 years as a tireless public servant, reporting the day’s events in his radio newscasts, and leading Colorado City through challenging times as mayor.

He embodied the KVMC call-sign, the “Voice of Mitchell County.”

Baum wrote three books, one of which was a collection of Mitchell County trivia and history. 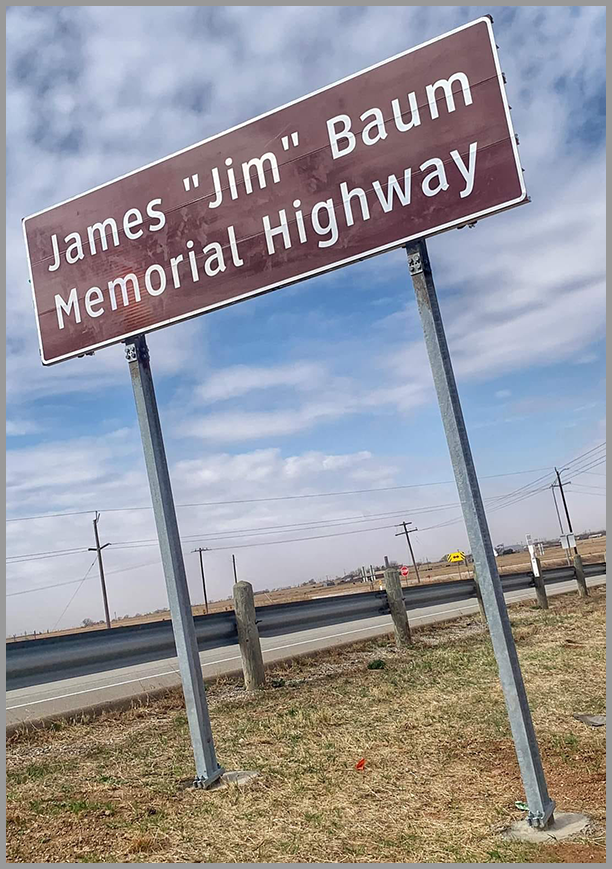 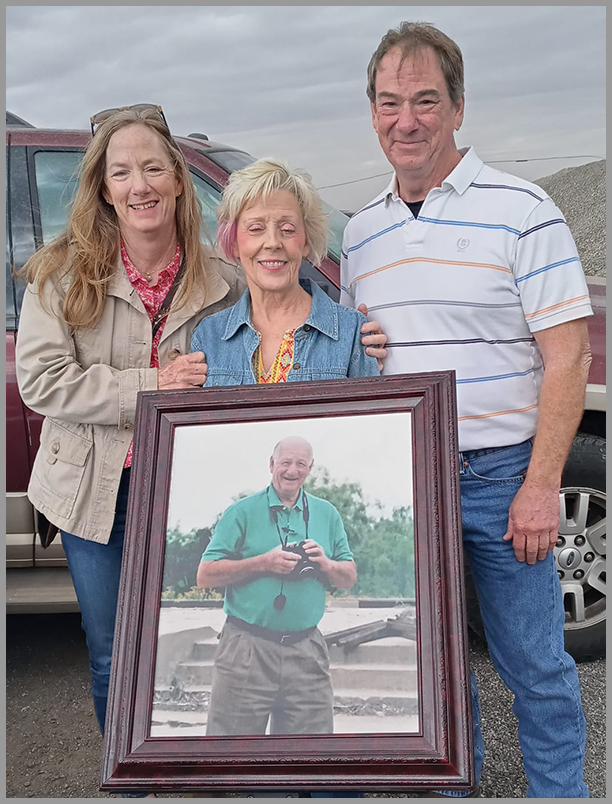