The TAB Board of Directors is welcoming eight new members representing Radio and TV stations, educators and associate members as they prepare to convene in person on Sept. 15 for the first time since December 2019 when COVID emerged on the world stage.

The 37-member panel advises TAB’s professional staff on member services and legislative policy, provides fiduciary oversight for the organization, and assists with all major organizational efforts, including the Public Education Partnership program, advocacy efforts in Austin and DC, and membership recruitment.

The Board meets quarterly, and members are not compensated or reimbursed for traveling to meetings, nor do they receive complimentary admission to TAB events.

“We are fortunate to have so many broadcast leaders from across the state who are dedicated to TAB’s mission to protect the industry’s interests before state and federal policymakers,” said TAB Chairman Paul Gleiser, owner/operator of ATW Media LLC in Tyler.

“Their insights are invaluable to the Association’s development of programs designed to advance member stations’ service to communities and advertising partners.”

Directors are elected by the membership annually in a process that starts in early June and concludes in late July.  TV seats saw the most changes in part because of term limits established in TAB’s bylaws. 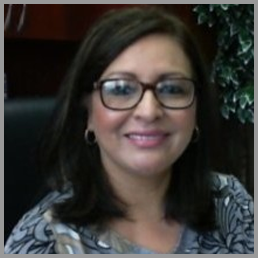 Vicky Guerrero, President & General Manager of TelevisaUnivision (previously Tichenor Media, Heftel Broadcasting Corp, Hispanic Broadcasting Corp) in the Rio Grande Valley for 24 years.  She’s a proud native of the beautiful Rio Grande Valley.  She started her media career about 30 years ago in print then moved on to do radio and TV working with the NBC-TV Affiliate and iHeart Media, (previously Clear Channel Radio) in the RGV. 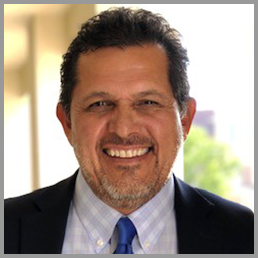 David Candelaria is the Vice President/General Manager for Nexstar’s KTSM in El Paso.  His previous experience includes Regional VP of Integrated Marketing Solutions West Texas Region, former GM for Entravision in El Paso and GSM/NSM TV/Radio (and Board of Directors) for Paso Del Norte Broadcasting Corporation.  His employment with Entravision spanned from 1994 – 2013. 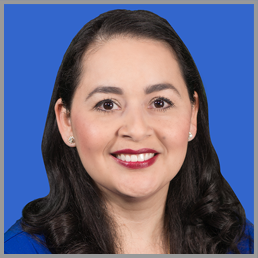 Linda Guerrero Deicla currently serves as the Vice President & General Manager for Sinclair’s Fox affiliate in Corpus Christi, KSCC-TV. Ms. Deicla previously served as the VP/GM for the then-owned Sinclair CBS affiliate in the Rio Grande Valley, KGBT-TV. Ms. Deicla began her broadcasting career in 2004 at KGBT-TV, where she also served as the Business Manager and Media Operations Manager.

Ms. Deicla is a graduate of The University of Texas at Austin, having received both her Bachelor’s in Business Administration (University Honors) and Master’s in Professional Accounting degrees from the McCombs School of Business. 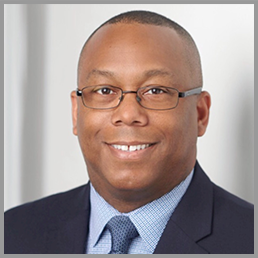 In 2016, he was named General Manager of the Year by Broadcasting & Cable Magazine highlighting his leadership in support of Texas Veterans.

Michael is a member of the National Association of Black Journalists where he is currently a mentor in the inaugural Leadership Academy Mentorship program. The NABJ mentorship program focuses on producing the News leaders of the future while improving diversity within media organizations. 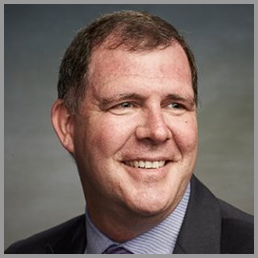 Initially a certified public school teacher and basketball coach, Morris pivoted into the Media Industry 28+ years ago and never looked back.  He has served more than 20 years with TelevisaUnivision running TV, Radio, and Digital Assets in Phoenix and now San Antonio. 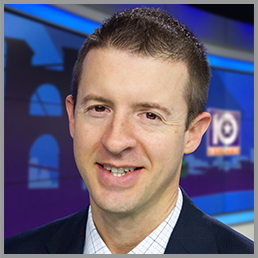 Prior to KWTX, he operated NewsWest 9 and La Ley Radio in Midland-Odessa.  Young spent 16 years at KCBD Lubbock, 11 years as Director of Marketing. Young served on the Raycom Media Marketing Advisory Board for several years, and he was a member of an advisory group that was instrumental in incorporating several new stations in Texas and Oklahoma into the company following their purchase from Drewry Communications. Young is a native Texan from Abilene.  He attended Texas Tech University, graduating with a Bachelor of Arts in Advertising and a minor in Marketing. 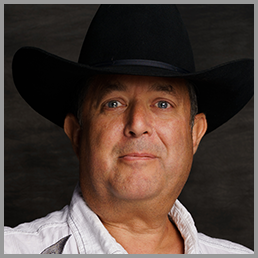 Jeffrey Rosenberg has responsibility leading Texas Public Radio’s (TPR) growth to become one of the largest and best public radio stations in the nation. He oversees everything from the completion of the new 40,000 square foot facility in downtown San Antonio, broadcast technology from microphone to antenna, as well as everything IT and technology. With signals currently covering over 44,000 square miles of Texas and guiding the growth to meet the goal of over 100,000 square miles of coverage under his leadership, TPR has obtained five new construction permits and four more pending with the FCC. 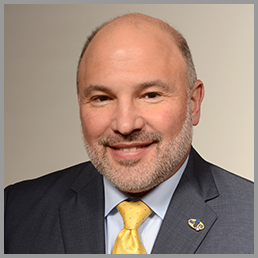 Carey Martin is the General Manager of the Texas Farm Bureau Radio Network based in Waco.  The network was founded in 2002 and provides farm programming to over 130 radio stations across Texas.  He is responsible for all network programming and affiliate relations.  He logs thousands of miles each year traveling the state to cover Texas agriculture and visit radio stations.

Carey has been involved in the radio industry for over 30 years working in Oklahoma, Nebraska, Louisiana and now Texas.  He’s an active member of the National Association of Farm Broadcasting where he recently served a two-year term on the organization’s board of directors as vice president of the southern region.  His work has been recognized nationally, with his newscasts, interviews and market reports placing in the top three in the nation in the yearly NAFB broadcast competition.