The event is set for Aug. 5-6 at the Renaissance Austin Hotel. 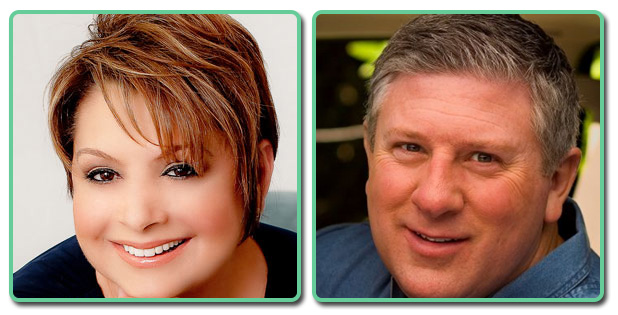 In addition to being an Edward Murrow Award winning TV journalist, Collins is the best-selling author of seven books and a four time Emmy winner.

Tickets to the Awards Gala are $75 each and include access to the Chairman's Reception immediately preceding the dinner.

Phillips has been producing and hosting the popular program since 1972 and will be on hand to share some of his stories from the road.

Tickets are $45 each and include access to the Kick-Off Party immediately preceding the banquet. Golden Mic Club members may attend the party and the banquet for FREE.

Registration will open May 1.