Hank McMonigle, Futuri's VP of Sales, serves on the TAB Board of Directors.

The newly named company brings several media technology assets under its banner including the LDR (Listener Driven Radio) interactive programming platforms: LDR1™ voting window technology and Takeover®, which is on the air at more than 400 radio stations and networks in 11 countries; TopicPulse®, a real-time social media measurement system for newsrooms and content producers; as well as Futuri Mobile™, which designs custom mobile features and apps for broadcasters, with more than 150 iPhone, Android, and tablet apps in the marketplace.

Following a fourteen-fold increase in revenue, the company was recently awarded the distinction of being named to Inc. magazine’s “Inc 500” list as among the fastest-growing private companies in America, one of only 41 software companies on the list. Futuri Media leverages social and mobile technologies for media companies. With live interactive programming on the air at more than 400 stations, networks and broadcast groups across North America, Europe, Africa and Asia, Futuri Media reaches more than 100 million consumers monthly. 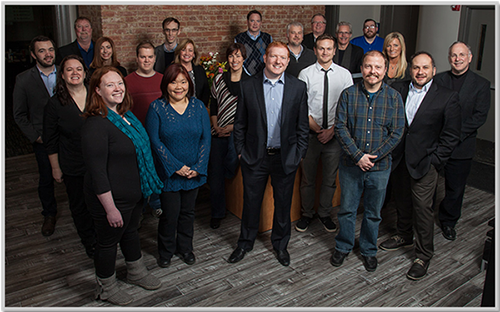