The Texas Association of Broadcasters Board of Directors honored the longtime career of Broadcast Pioneer Larry Gunter, KYKS-FM Lufkin, at their June meeting.

Gunter was best known by many East Texans for his role as the male partner of the acclaimed "Larry & Lou" morning radio show on KYKX 105.7 FM during the mid-1970s.

He served as general manager of KYKS Lufkin-Nacogdoches for 23 years and finished his career in advertising sales for Reynolds Radio in Tyler-Longview.

Gunter’s widow Patricia joined the Board on June 4 for the unveiling of his Broadcast Leader Marker, permanently installed in the Board Room at the TAB Building. 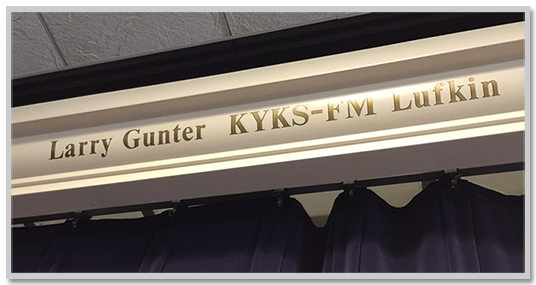 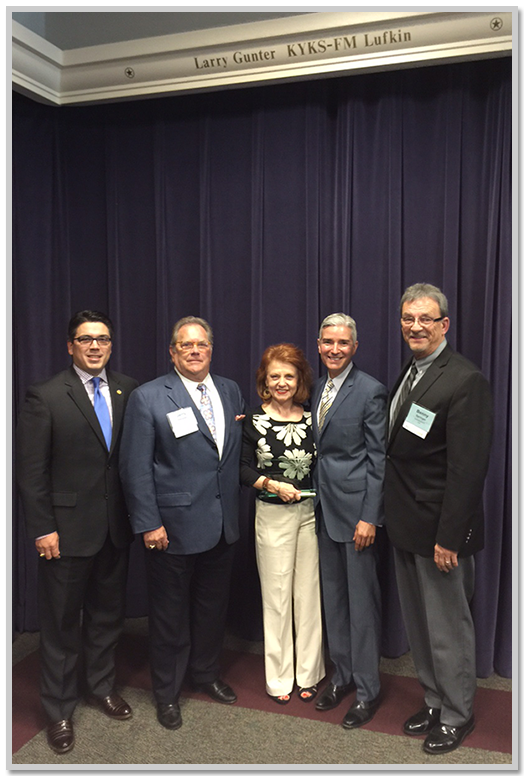