You are here: Home > News & Events > News > Broadcasters to honor…
Welcome, guest: Login to your account

“Texas is recognized throughout the world for the ingenuity, drive and dedication of the women and men who lead its communities and businesses,” said TAB President Oscar Rodriguez.

“The local broadcasters we honor this year have been at the forefront of deploying new technology, advancing journalism that tells the stories of all our neighbors and bringing new economic opportunity to local communities.

"They are role models for a new generation of broadcasters whose contributions continue to pay dividends throughout the state.” 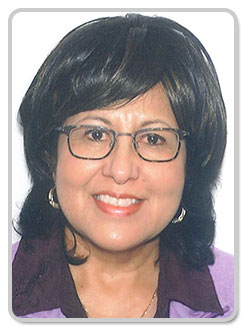 Becky Muñoz-Diaz dedicated more than 30 years to broadcast sales, management and operations in the Houston and Dallas-Fort Worth broadcast markets, with both English and Spanish-language media.

She led efforts to establish two TV stations and one Radio station in the Houston market, and went on to launch another Spanish TV station in Dallas.

She is a true trailblazer, opening the doors for women in the broadcasting industry while staying committed to bringing awareness to community concerns.

Muñoz-Diaz is the second woman to receive this award which originated in 1965. She was preceded by Lady Bird Johnson who was honored posthumously in 2007. 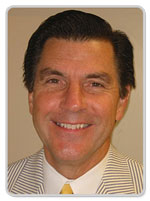 After the sale of London to Gannett, Hurley has continued running the group because of his knowledge and passion for these stations.

In a time of rapid change in the broadcast technological and ownership landscape, Hurley has demonstrated that you don’t have to be a giant media corporation to build an innovative broadcast business serving the viewers of Texas. 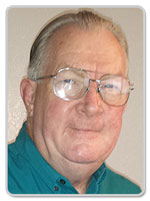 Managing the engineering for a total of five TV and four radio stations takes creativity and teamwork.

Without broadcast engineers – there simply would be no broadcast.

Harry Thielemann has been committed to keeping stations on the air and improving their broadcast quality for more than 46 years.

His passion for testing and deploying new technology is inspiring a new generation of industry engineers and allowing his company to introduce new programming and business opportunities to the southern-most region of the state.