Event is open to all Convention Attendees with advance ticket purchase.

Current Members of the Golden Mic Club may attend for FREE with ADVANCE RSVP.

Tickets must be purchased in advance. NO ON-SITE TICKET SALES. 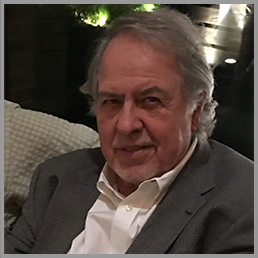 Pioneer Broadcaster Ken Dowe has been a major player in every Texas market and nationally.

He's a double inductee in the Texas Radio Hall of Fame (on-air and management).

He'll sit down for an entertaining chat with TAB Board Member John Butler. - discussing everything from connecting with the audience (yesterday, today, and tomorrow) to improving ratings. 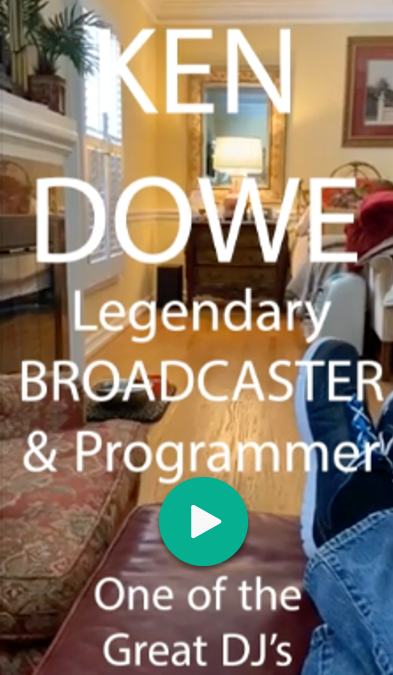 And, the voice of the lovely (but easily irritated) Queen of the Jet Set, the rich and beguiling 87 year old Granny Emma. More famous than Ken!

Early on, Gordon took Ken off the air, to promote him to Executive Vice President of the Corporation.

The first and only person to ever hold that position during decades of McLendon Broadcast excellence.

Gordon inspired the sparkling promotions and contests. Then, he created “Easy Listening” and #1 KABL in San Francisco. After that, McLendon invented “All News Radio. Over Los Angeles.”

“Gordon was my mentor, and an intellectual giant, who taught me most of whatever I know," Ken said.

Ken was in his mid-20’s when given responsibility for all McLendon properties: Dallas, Detroit, Los Angeles, Buffalo, Chicago, San Francisco, and EXTRA NEWS (from Mexico) over Southern California. (The keys to the kingdom.)

Later, the McLendons accepted the highest price ever paid for any Radio property with the sale of KLIF/119O DALLAS.

After selling “Big Kliff,” it was Ken who piloted the remaining (dormant) McLendon Dallas FM (KNUS) into a viable market position.

With a remarkable team gathered to help facilitate his new idea, KNUS spread its wings and soared. Just 15 months after the KLIF sale, Dallas had a new #1 station: The iconic market leader - KNUS. The first #1 FM station...in America.

« Back to the Convention & Trade Show Schedule